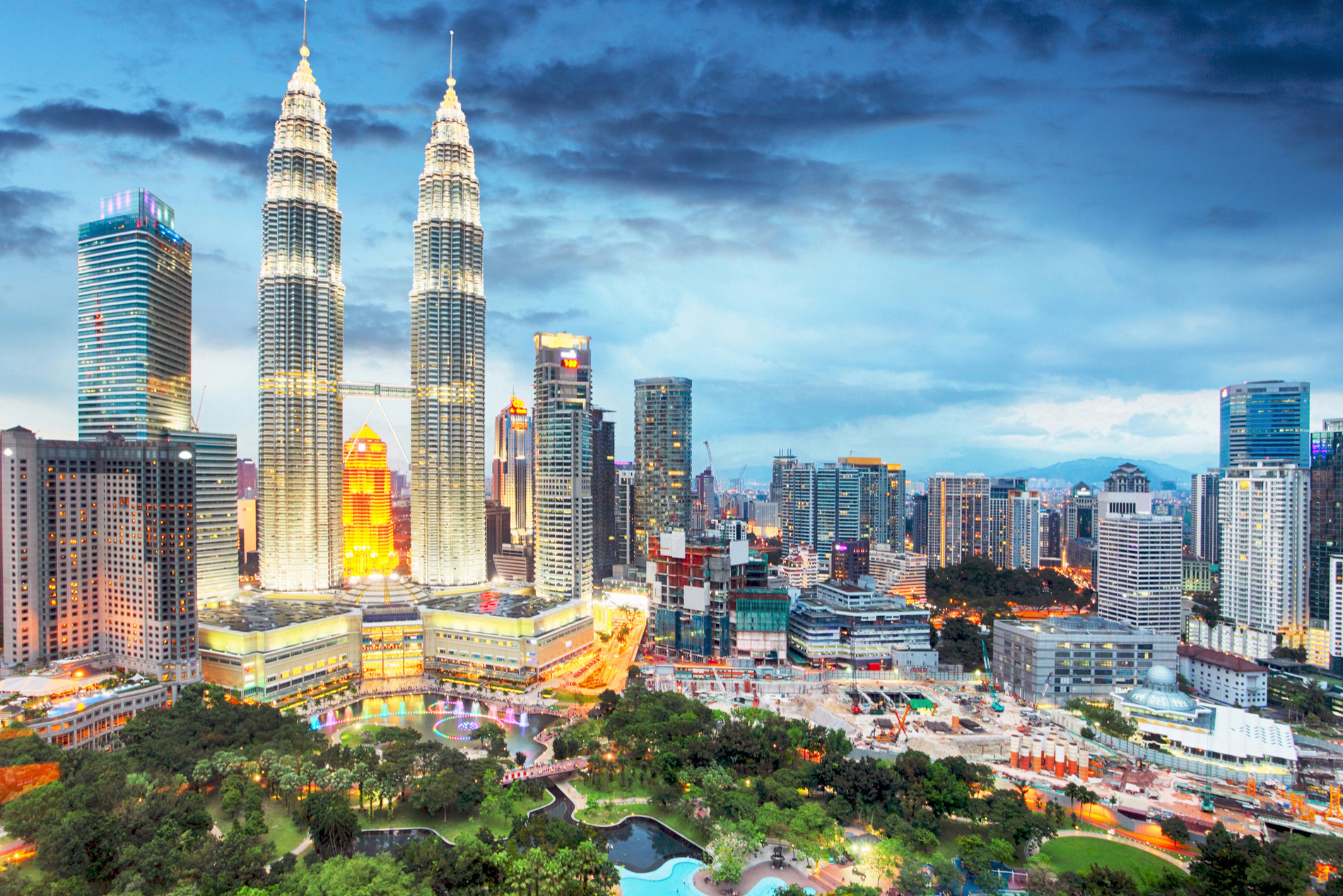 Do you want to start studying in a foreign university from January or February? There are 4 big countries with school years starting at the beginning of the calendar year, running from January/February to November/December.

If you want to study at a university in a southern hemisphere country, you need to pay close attention to the application dates since they may be different than what you are used to!

Here are the school year and college application deadlines for universities in South Africa, New Zealand, Australia, and Malaysia!

Located on the southern tip of the African continent, South Africa is a very popular destination for students who want a unique glimpse into African culture and a special study-abroad experience. South Africa boasts great natural beauty with savannas, forests, lagoons, and beaches. The main languages spoken in South Africa are Zulu, Xhosa, Afrikaans, English, Pedi, and there are many other local or indigenous languages spoken! The country has 11 official languages, the 4th most official languages in the world.

When are University Application Deadlines in South Africa?

In South African universities, there are two semester: February to June, and July to November.

Application deadlines for February intake are due from late July to late October. The majority of deadlines for South African universities are in September

Do you want to study in South Africa? Click here to search SA universities and apply this fall:

A tiny island nation off the coast of Australia, New Zealand may be a long flight away but it’s not short on stunning scenery and unique local culture. New Zealand is comprised of two islands, the North Island and the South Island. The tiny nation has immense pride in its Polynesian history as homeland of the Māori people. Though most of NZ’s population lives in cities, the natural landscapes and hiking opportunities have made NZ globally recognizable. Some famous movies filmed in NZ’s stunning mountains are The Lord of the Rings trilogy, the Hobbit, The Lion, the Witch, and the Wardrobe, Mission Impossible 6, and The Power of the Dog.

When are University Application Deadlines in New Zealand?

The school year in New Zealand has between 2 and 3 semesters and runs between late February and November.

Application deadlines for February Intake are from October to December.

Do you want to study in New Zealand? Click here to search NZ universities and apply this fall:

Australia is famous for its kangaroos and dangerous wildlife, but it’s also a major study destination for international students looking for an English-language education in Asia! AUS is the world’s 6th-largest country, but most of the population is concentrated near the coast as the interior deserts are hot and dry. Australian cities are quite multicultural, though English is the main spoken language and the language of education. Living down under, you’ll have a chance to see diverse wildlife, stunning beaches, and gorgeous natural wonders.

When are University Application Deadlines in Australia?

Australian universities typically have 2 or 3 semesters, beginning in late January/early February and ending in mid-/late-December.

Application deadlines to begin studying in the January intake are from October to Novembers.

Do you want to study in Australia? Click here to search AUS universities and apply this fall:

Malaysia is a tropical southeast Asian country spread across multiple islands, well known for its stunning beaches and rainforests. Malaysia is also known for its bright blend of cultures such as Malay, Indian, Chinese, and European. As a majority Muslim country, Islamic norms and traditions suffuse society and may lead to culture shock for students from Western or atheistic countries. Yet Malaysia remains an attractive and affordable destination to study with famous locations like the Petronas Twin Towers, Batu Caves, and Mt. Kinabalu.

When are University Application Deadlines in Malaysia

As a country with a January intake and February Intake for international students, university deadlines in Malaysia are usually in the summer and early fall. Deadlines may be as early as June and as late as October. If you want to study in Malaysia, you should begin searching universities and programs right away: