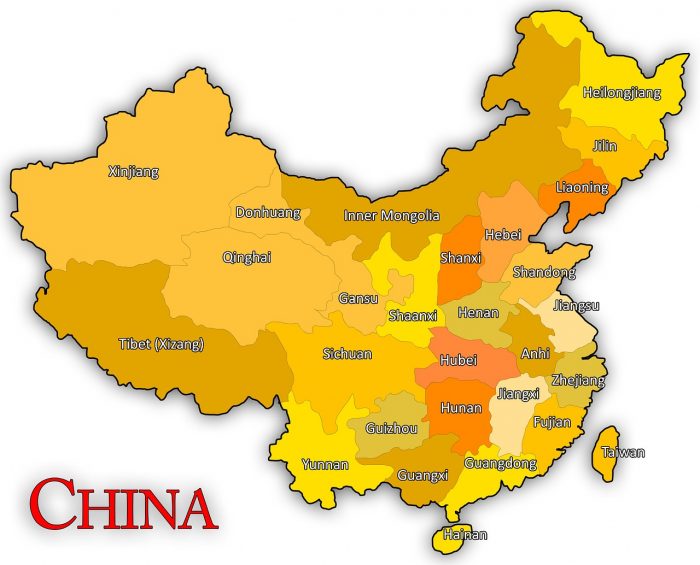 There are approximately 2879 universities in China. China hosts around 210,000 foreign students taking up different programs.

Advantages of Studying in China

Compared to universities in the U.S and parts of Europe, China has lower tuition fees for an MBBS program. The cost is more than 50 percent cheaper. Aside from affordable education, the cost of food and housing is also affordable. Whether you have a low budget or a high budget, you will always find something suitable for you. The average cost of living in China is RMB 12,000 annually.

The Chinese locals are quite friendly to foreigners. Juncheng Zhuo, who studied at the University of Northern CHina says, “As long as you don’t commit crimes and violate the dignity of China, as long as you get used to it, you will feel very happy. Most of the Chinese people are very friendly, but there are exceptions.”

Disadvantages Of Studying in China

You are not required to know Chinese when you enrol for an MBBS program in China. Hence, most international students know little it know Chinese at all. The language barrier can make it hard to converse with the locals and get around the country.

Chinese food and their way of doing things can be quite different from what you are used to. Getting used to this can be hard at the beginning of your stay in China. Ruth Mariam, an MBBS student in China says, “…you will get exposed to the world’s largest civilization and society , you will grow mentally and psychologically strong due to the huge culture choc you will encounter”. 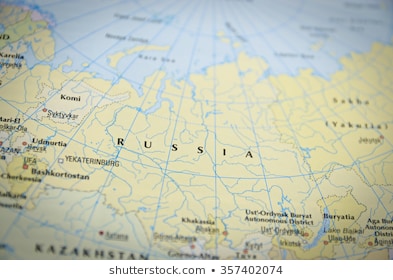 Foods commonly eaten by Russians include blinis (similar to pancakes), a variety of soups, salads and chocolates. The food is much easier to adjust to compared to some foods in China.

There are approximately 1,215 universities in Russia and the country hosts more than 240,000 foreign students. The high number is due to the high quality education they offer. The cost of living in Russia is not very high. The average cost is USD 2700 per year. This includes food, shelter and clothing.

Tuition fee is quite cheap in Russia. Annually, the average cost is USD 3,500 and USD 5 000 per year. The cost is almost similar to the tuition fee in China. The reason why tuition fee is cheap compared to the U.S or some other European countries is that the government has subsidized the cost. One of the universities in Russia offering MBBS is I.M. Sechenov First Moscow State Medical University. The tuition fee per year is USD 57, 600 for 6 years. Another university offering MBBS is Tver State Medical University which charges USD 42,000 for 6 years.

Advantages of Studying MBBS in Russia

Disadvantages of Studying in Russia

Universities Not Recognized in Some Countries

Russia can experience very harsh weather especially during the winter. It can be a bit hard to adjust to it during your early stay in the country. Ainkareswar Pilkai, a former student in one of Russia’s universities, comments, “In some cities of Russia, the weather gets too bad during winter reaching -40 degree centigrade which makes living unbearable.” 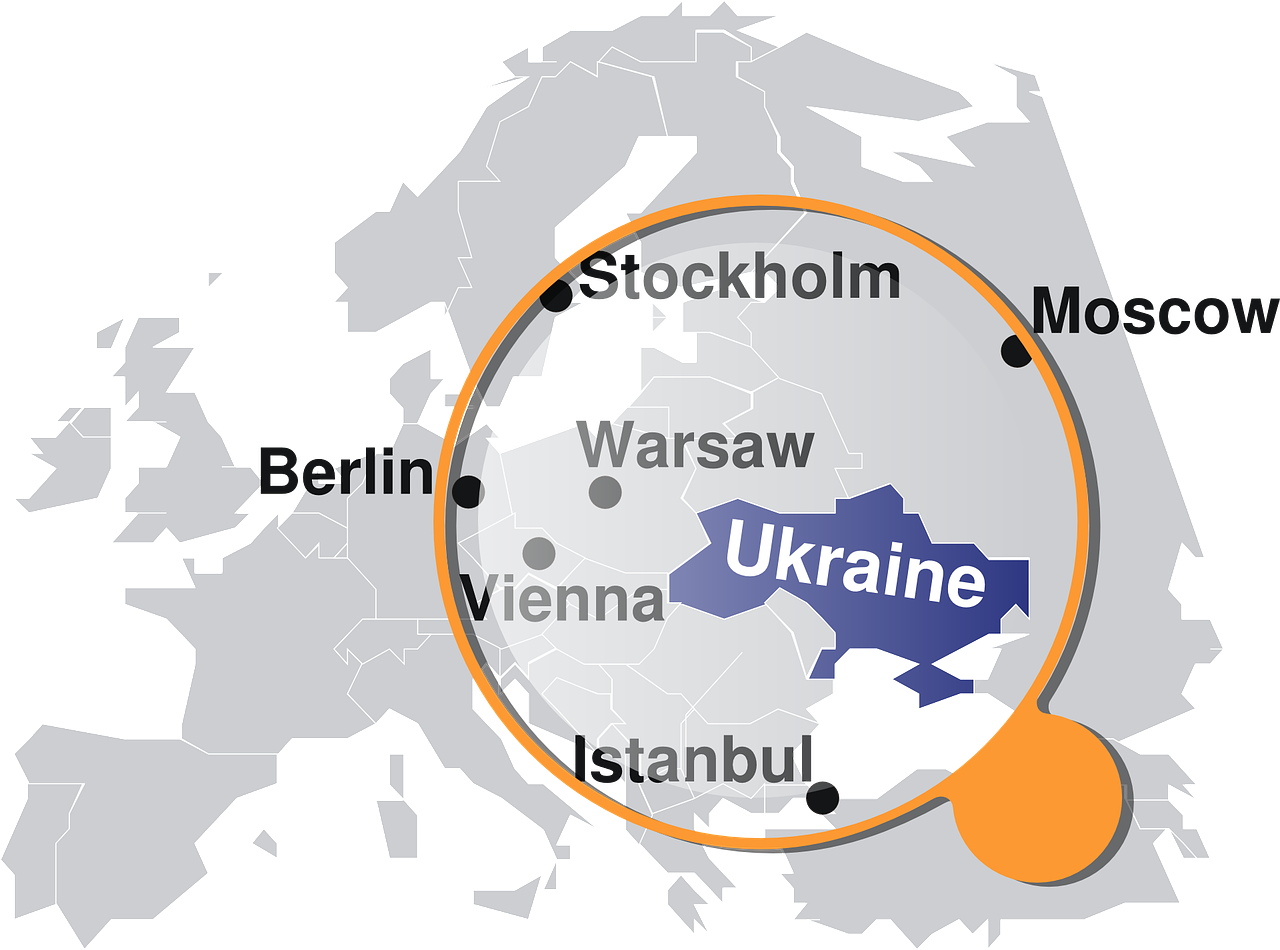 Ukraine as gained popularity due to its high quality education offered in many of its government universities. Students who enrol to an MBBS program and graduate are able to work anywhere in the world. There are more than 800 universities in Ukraine, hosting approximately 64,000 foreign students.

Foods eaten in Ukraine are almost similar to those eaten in Russia. Some of the common foods include chicken, cabbage, cornbread, cakes and eggs both boiled and fried.

Tuition fee is quite cheap compared to universities in the U.S. The tuition fee ranges from USD 29,000 to USD 50,000 for the 6-year duration of the course. The Sumy State University is one of the good universities in Ukraine offering the MBBS program. The tuition fee for 6 years amounts to USD 42,000. Kiev Medical University is also another good university that offers high quality education at a cheaper price. The fee for 6 years at this institution is USD 28,500.

Advantages of Studying MBBS in Ukraine

The quality of education offered at Ukraine’s top universities is of high quality. Students who graduate with a medical degree from such institutions an practise medicine almost anywhere in the world.

The admission process in Ukraine’s universities is very simple. There are no entrance exams given before you are accepted into the program.

Students are given the opportunity to take part in seminars, projects and symposia in many parts of Europe thus increasing the value of education.

The rate of crime in Ukraine is very low as security is very good in the country. If you will stay at the hostels, you can be assured of very high security as universities seriously consider the welfare of their students.

The cost of living in Ukraine is low. Food, housing and public transportation are easily available and affordable. Kaushal Barot, an international student, said, “Public transportation in Ukraine is great. Yes it varies from city to city, for example if you are in big cities you have many options like Shuttle buses, trams, trolley buses and even metro in Kiev and Kharkov but even in the smaller cities you can use it on daily bases to get around”. The average cost of living in Ukraine is around USD 2,400 per year.

Disadvantages of Studying in Ukraine

Depending on which par of the world you come from, it may be hard to adjust to the weather in Ukraine. The cold weather can be very uncomfortable to some who are not used to it.

If the university you choose to study in is in a tier 3 or tier 4 city, then you may not be exposed to the latest technology used in the medical industry. Even when you graduate from such institutions, it may not be easy to get a job due to the competition from other graduates who are familiar with the medical technologies.

There are a lot of entertaining things to do in Ukraine. If you are not careful, recreation may take up most of your time.

If you would like more information or you need help to choose where to study for the MBBS program, you can register your interest and we will contact you to offer help.