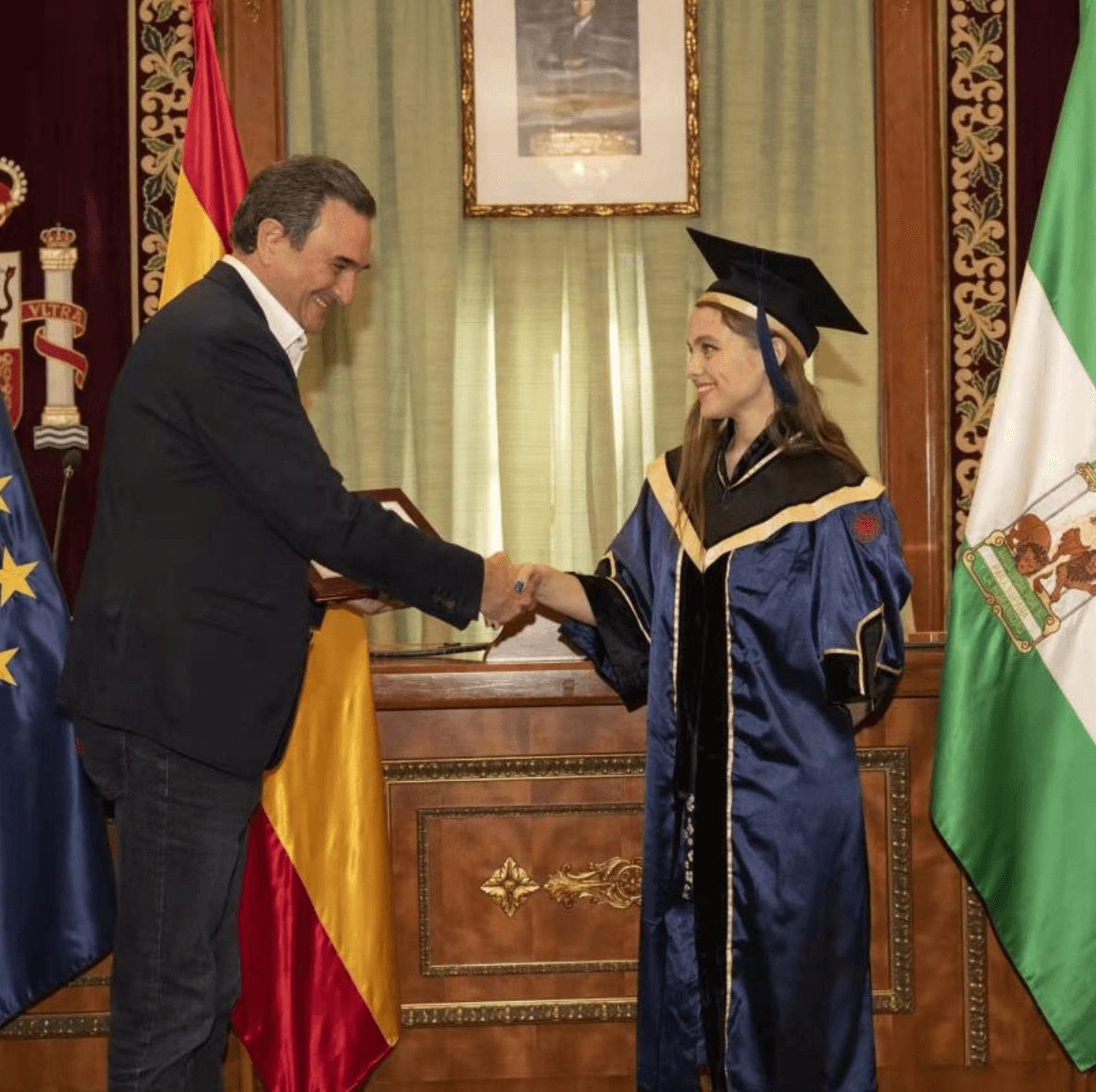 What do you think about when you think of Spain? Guitars? Flamenco dancers? Mediterranean beaches? You might think this is the perfect holiday destination, but would you consider studying a degree here? After living in Spain for over a year, here are my top reasons why I think studying abroad in Spain might be perfect for you. 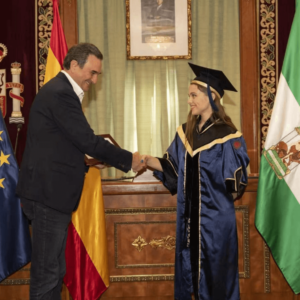 Spain is an absolute paradise to live in – whether you love towns tucked up in the mountains, relaxing in sun along the coast of Costa del Sol, or exploring the ancient cathedrals in Barcelona, there’s a place for everyone. 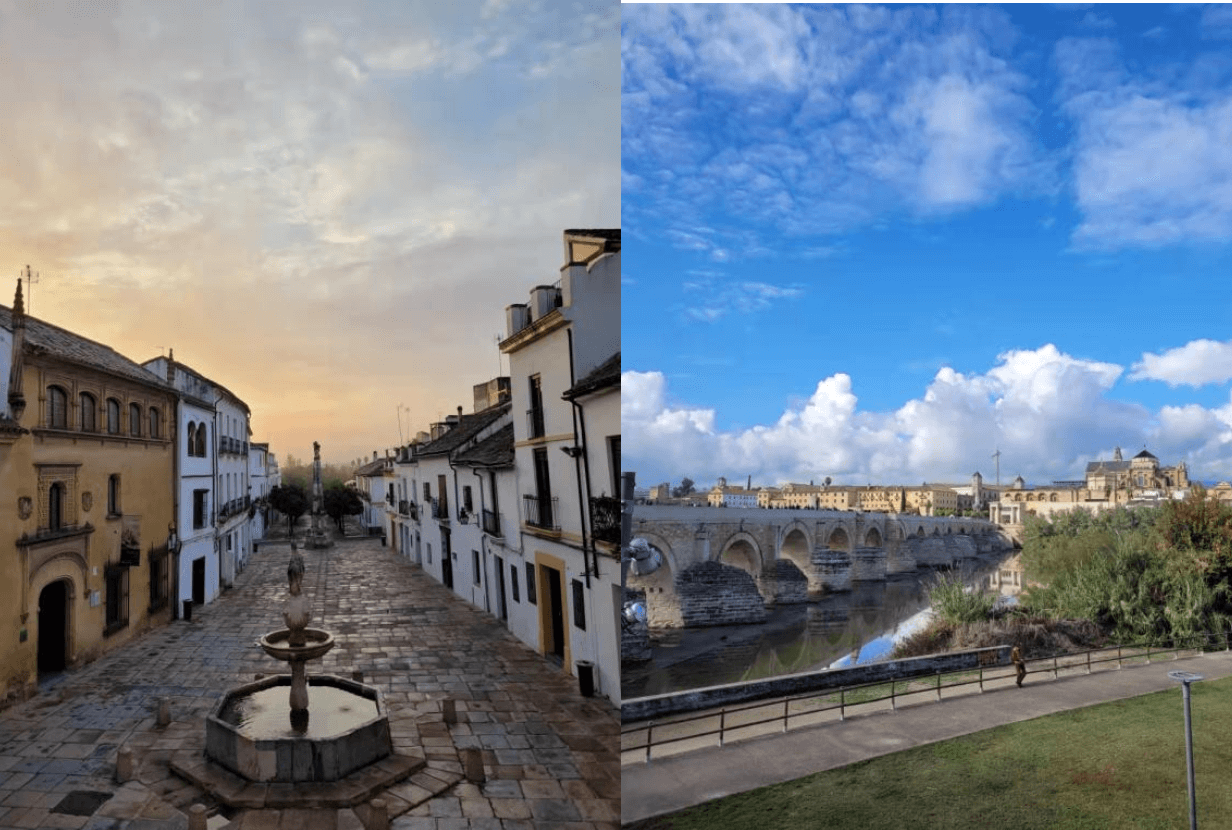 (Above: Explore the breathtakingly beautiful city of Cordoba) 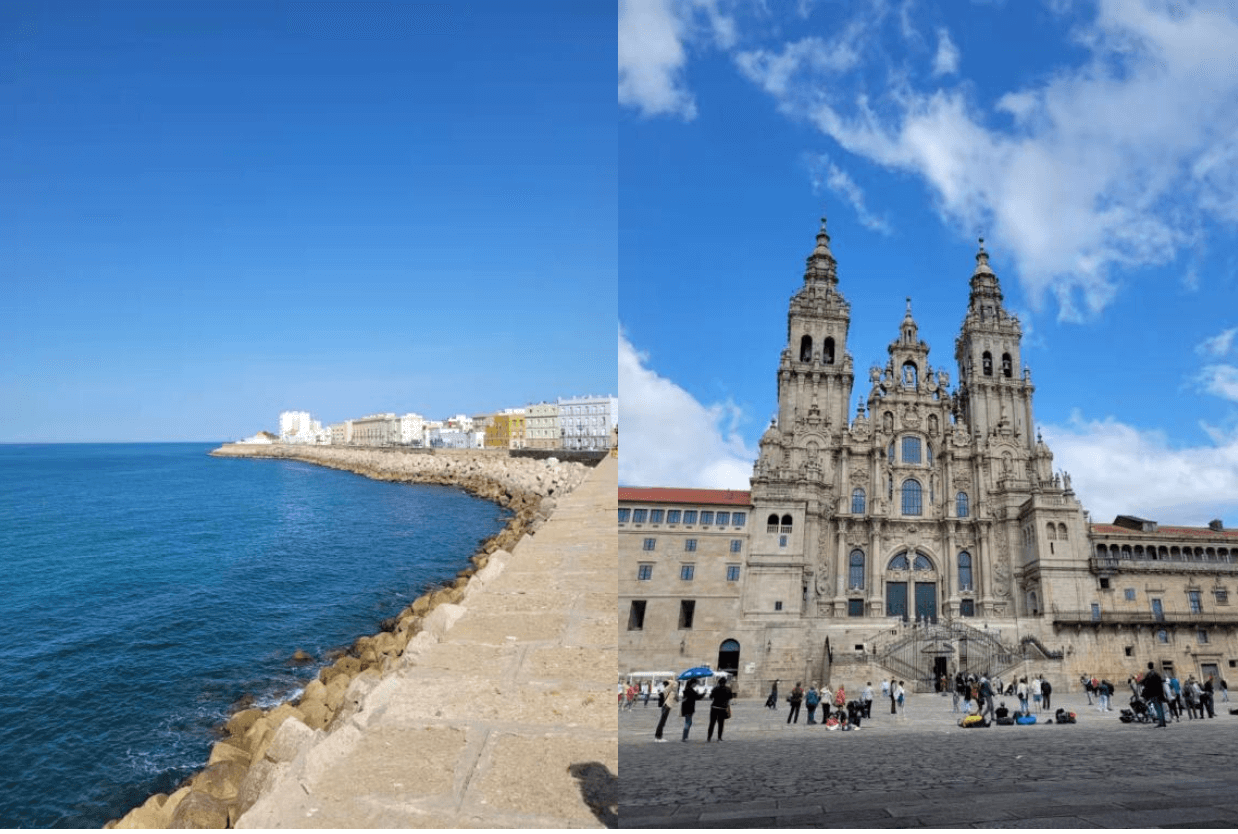 ( Left: Bask in the sun on the Cadiz coastline. Right: The Celtic Cathedral of St. James)

Did you know that after China, Spain has the best high speed railway system in the world? Most cities are connected bus, train, and plane, making travel all over Spain affordable and easy to navigate.

Not to mention, Europe is home to several budget airlines, such as Ryanair, EasyJet, and Wizzair. This means that flying from Spain to any other European country can be as cheap as 20 euros round trip! 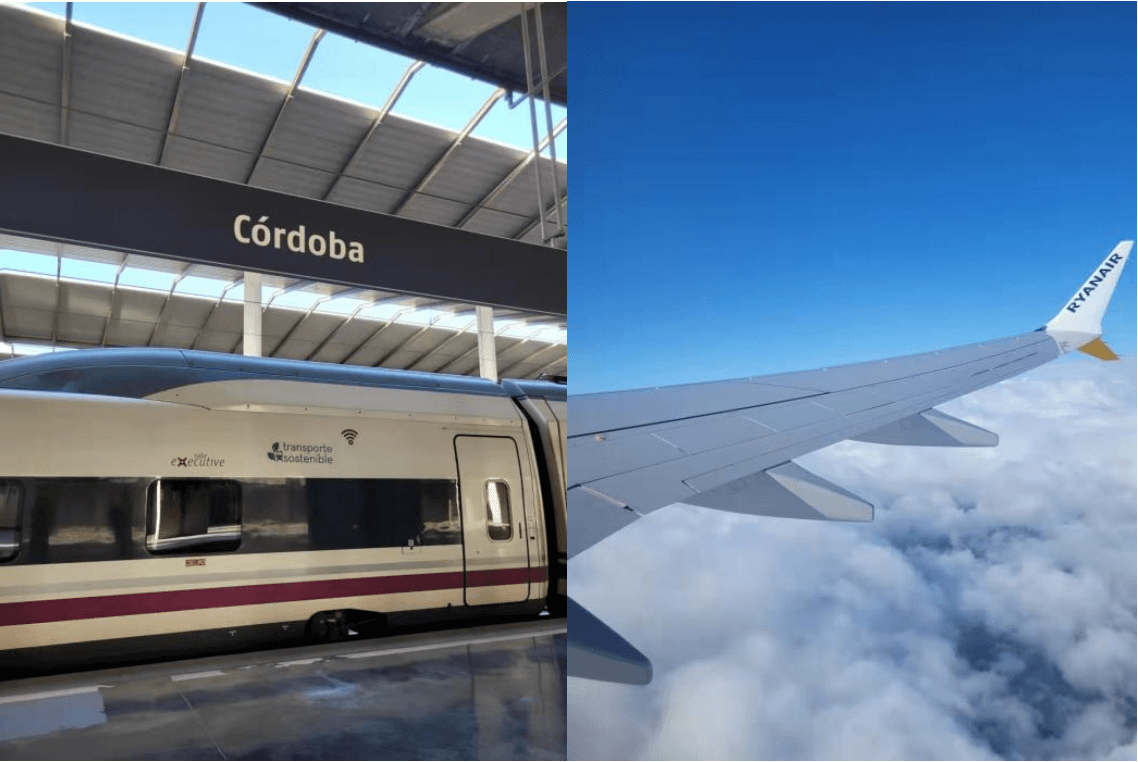 (Left: The high speed train. Right: Ryanair is one of Europe’s cheapest airlines)

All major and small cities have bus systems that are cheap for tourists and free for those registered in that city. This means that if you decide to become a student in Malaga, you can apply for a free bus card that will allow to take any bus in Malaga for free.

Spain boasts some of the best universities in Europe and there truly is a university to suit every student’s liking. There are historic campuses in the middle of century old cities, yet there are also ultra-sleek universities focused on business and technology. The city of Malaga is becoming the central hub for many tech companies in Europe, like Vodafone.

Some very popular universities are located in Madrid, Barcelona, Navarra, Valencia, Segovia, Granada, and so many more cities! 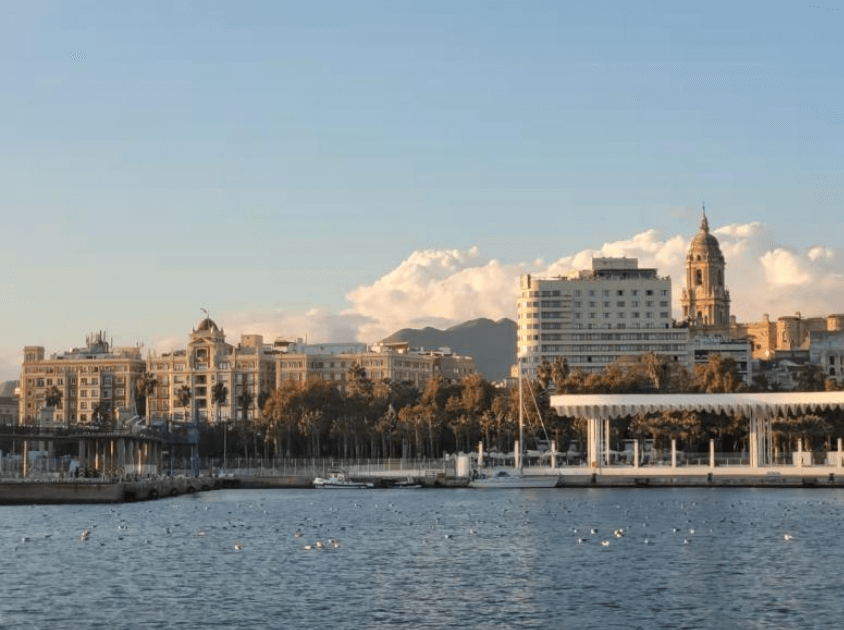 (Above: Malaga is becoming one of the fastest growing hubs for tech companies) 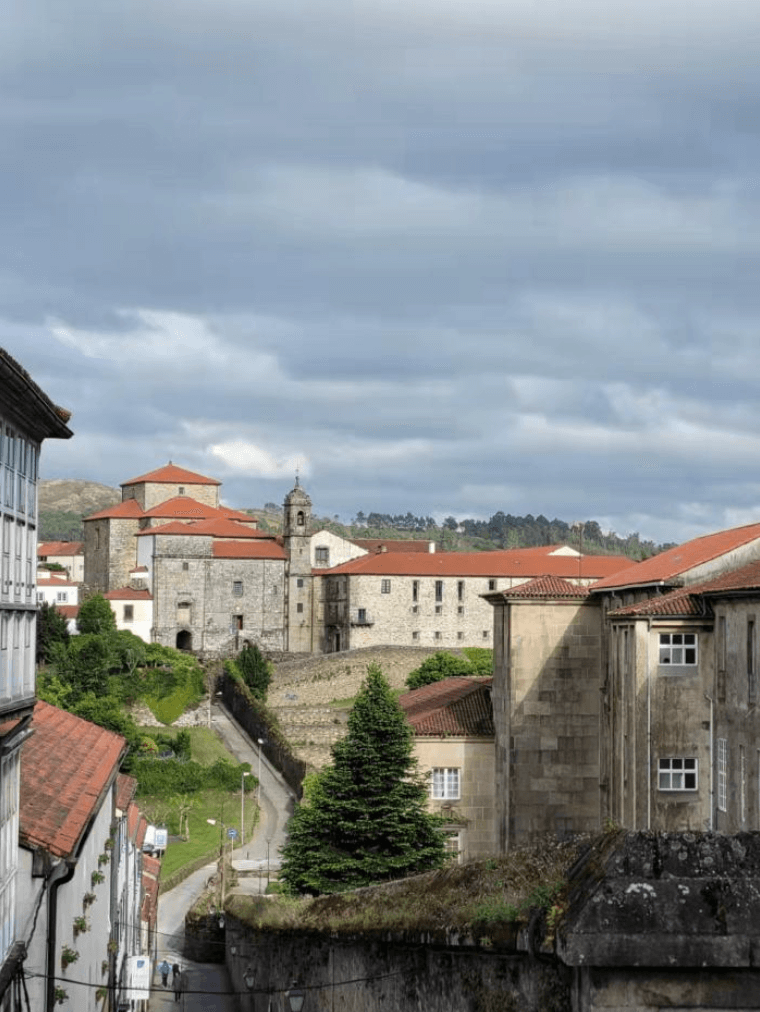 (Above: The University of Santiago de Compostela have a faculty dubbed “Hogwarts”)

Spain has a world renowned cuisine – you can ask anyone who has visited before. On top of that, the food is really cheap. Tapas culture is big, which allows for budget dining. This is perfect for you as a student because you get to experience and learn about a major part of Spanish culture, but you don’t have to break the bank doing so.

However, people eat very late in Spain, especially because the sun sets very late (10pm in the summer), so don’t be surprised if you experience some culture shock with the eating schedules. 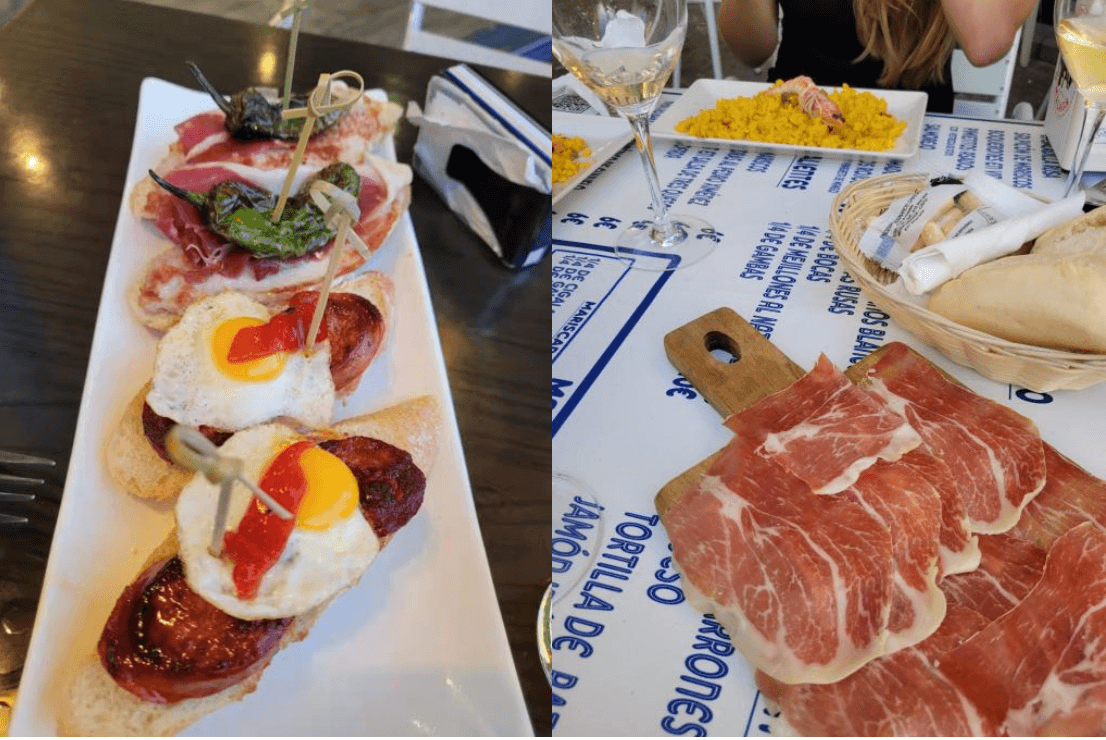 Spanish is the second most global language after English and the second most spoken language after Mandarin Chinese. Learning Spanish would be a great way to make your resume pop and luckily it is not that difficult to learn. If you are someone whose native tongue is a Romance or Germanic language, basic Spanish will be quite easy to pick up once you get here. But if that is not your goal, do not worry, most people in Spain speak and understand English. However, we do recommend learning some basic phrases just to show some respect to the culture and the residents here.

While this might not be at the top of your mind when considering where to study, everyone gets sick and it’s always good to know that no matter what the issue is, you are able to access a good doctor.

The health care system in Spain is ranked among the best in the world. Emergency health care is available to anyone in Spain, regardless of nationality or ability to pay. International students have to purchase health insurance, however, it is very easy to apply for, not expensive at all, and most even partially cover dental insurance.

Spain is known for its Moorish art and architecture, as well as Medieval and Renaissance art. It is the birthplace of Picasso, Goya, and Salvador Dali. There are so many museums and attraction spots that it’s hard to keep track of them all. There are also very fun festivals to partake in, such as “La Tomatina” in the town of Buñol where everyone throws tomatoes at each other, or the fiestas where you can watch people dancing Sevillanas and Flamenco! 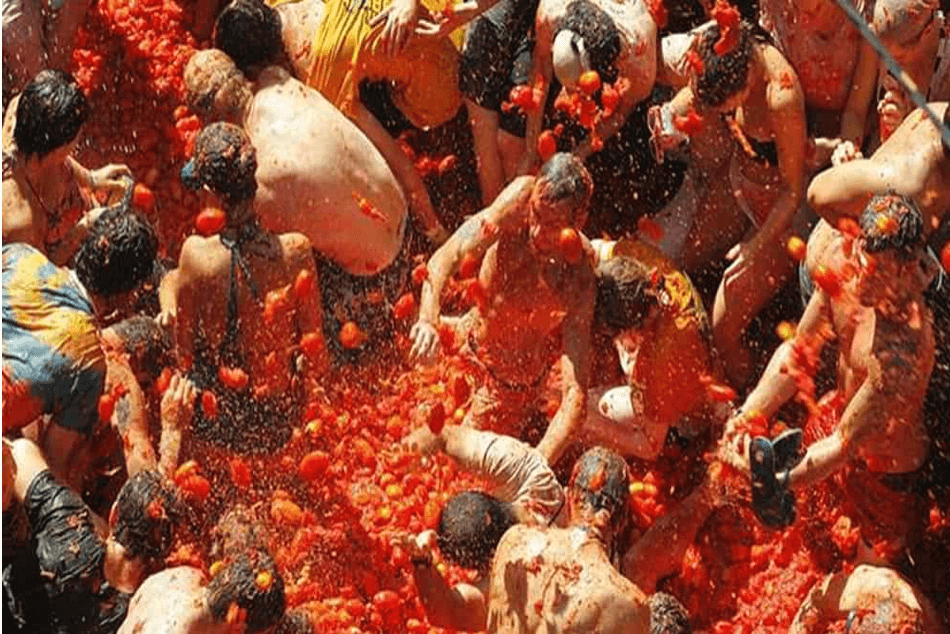 (Above: La Tomatina in Buñol) 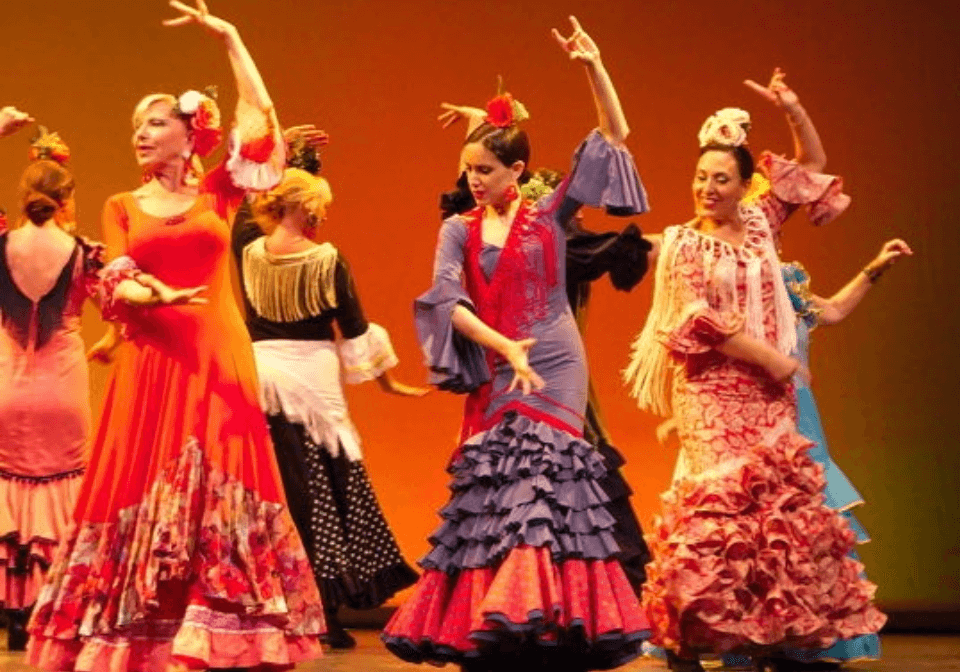 (Above: Sevillanas dancers in Seville)